Orthodox Education - Elenie (Poulos) Grasos
I am a mother to five amazing children and a graduate of Pratt Institute (BFA) and Holy Cross Greek Orthodox Seminary (M.Div.) Along the way, I had the great opportunity to visit Orthodox churches in Finland, Mexico, Alaska, Germany, Brussels, Amsterdam, Prague, Switzerland, Paris, Venice, Greece, Turkey, and Romania. I am thankful for the online chance to share Orthodox ideas to keep our children engaged and wish your families many blessings~ 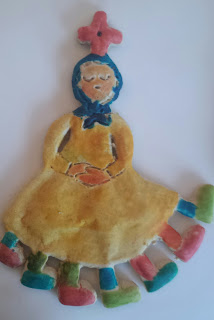 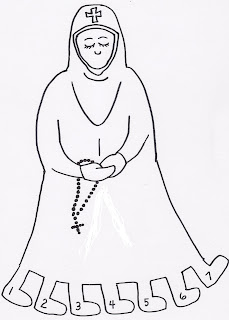 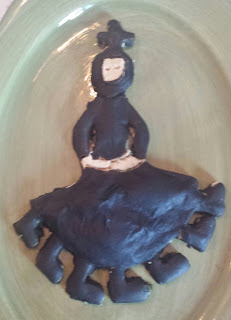 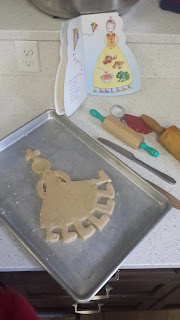 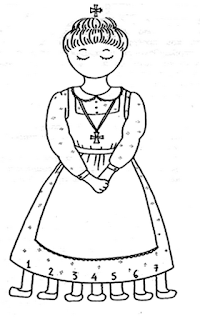